Not your grampa's hearing aid! 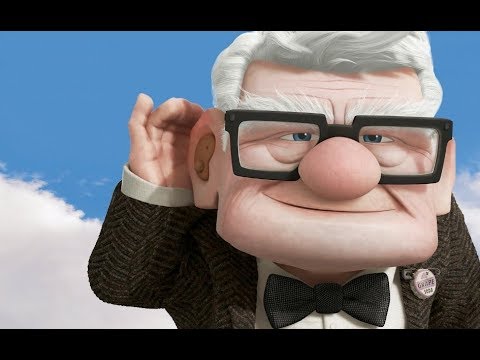 A lot has changed since the “big beige bananas” of the 60’s and 70’s. Technology is obviously the biggest driver behind this change in our modern world. The first patent was issued in 1792. In 1915 the number of patents issued reached 1 million. The electric motor ushered in patent number 2 million in 1940. By 1965 the semiconductor helped boost the number to 3 million. We passed 4 million in 1982, and 5 million in 1992. Today we have crossed the 10 million mark. This technology race shows no signs of slowing.

We have opportunities for better, richer, fuller lives than ever before. On the topic of hearing, we don’t have to wait till we are dangerously hearing impaired before we seek help for a loss. Now, we can correct mild loss (and major frustration) without sacrificing comfort, clarity, or vanity. In our industrialized society noise is the number one cause of hearing loss. OSHA has plenty of safeguards in the workplace to protect hearing. Apple has warnings on their products to remind users to “turn it to the left”. However, people don’t always follow rules or suggestions. Many young people today (and always, really) believe it can’t happen to them. That sense of immortality has a way of catching up with us later. So, by age 35 many people have some diagnostically significant hearing loss in the high frequencies. This interferes with speech understanding, not volume. It makes other people “mumble”. It makes dinner meetings frustrating and tiring. It makes the demands on our busy life more aggravating than they need to be.

Introducing the Styletto Connect… It is a fully functional, digitally programmable, lithium-ion rechargeable, iPhone compatible, eminently wearable hearing aid of today! This device has 141 years of technological development behind it. Signia (formerly Siemens) dipped their toes in the water of improving hearing in 1878. (That’s over 9 million patents ago.) They thought then and we know now that better hearing reduces stress and anxiety, which improves productivity and growth. We also know that most people wait an average of 7 years after they know they have a hearing loss to do anything about it. Why?! We are working longer. We are staying active well into retirement. Many people in their 50’s and 60’s are taking care of parents and/or grandchildren which leads to an incredibly demanding lifestyle. Why let hearing loss add to the list of demands? Why not stay at the top of your game! Come in a take a closer look at the Styletto Connect.

Oops, you forgot something.

The words you entered did not match the given text. Please try again.

It is our mission at Hearing Healthcare Center to make a difference in the lives of hearing impaired people and their families through enhanced hearing and communication strategies with compassionate hearts, caring hands and the love of God for our brothers and sisters in Him